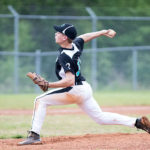 Registration for 2020 season is Open 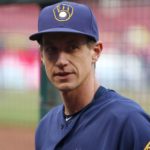 Nominate your child’s coach for Twi Nite Coach of the Year!
The coach is one of the biggest factors in a child’s experience, for good or bad.  We want to recognize the coach‘s in Twi Nite that go above and beyond making great experiences for our players.
Twi Nite’s goal is to put the kids first, and to give them lasting wonderful memories of summer baseball and softball.  Our goal is for every child to have fun, to feel like they are part of a team, and to improve in their skill as a player.  If your child’s coach has done great things to make this happen please nominate them!  We will be choosing a Coach of the Year for each of our leagues.
If you would like to nominate your coach please go HERE and fill out a small form.  Thank you for recognizing our coaches for the great work they do! 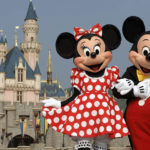 Mike Schmidt is the 2019 winner of the annual Mint Hydraulics Disney Dream Vacation raffle. Proceeds from the raffle provide critical funding to support baseball and softball for one of the area’s largest coed leagues. As grand prize winners Mike will receive a trip for four to Walt Disney World Florida including hotel, airfare and twelve (12) Walt Disney World Park Hopper admission tickets. The overall prize package is valued at more than $3,500.

Twi Nite is one of Metro-Milwaukee’s largest coed youth baseball and softball organizations with more than forty teams and games scheduled across seven local municipalities. Twi Nite is based in Greendale and works in close cooperation with the School District and Village Park & Recreation Department. To learn more about Twi Nite visit: www.twinitebaseball.org.

Mint Hydraulics is the presenting sponsor for this year’s raffle. Mint Hydraulics is a locally owned business providing one-stop solutions for all your hydraulic needs. Mint provides exceptional customer service, maintains one of the areas largest standing inventories, and provides ongoing service and repair for nearly all parts and products sold. Visit Mint Hydraulics to purchase, service or repair your power units, hydraulic and pneumatic pumps, cylinders and
motors. https://www.minthydraulics.com/ 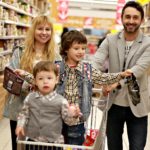